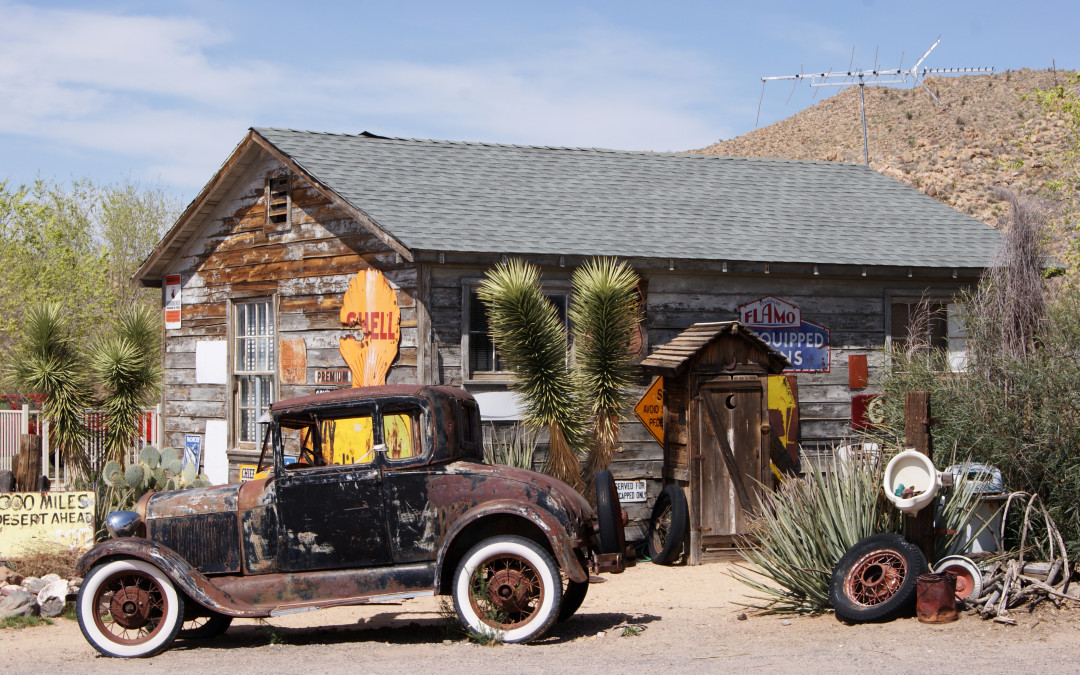 The Drivers License – A Brief History of an American Pastime 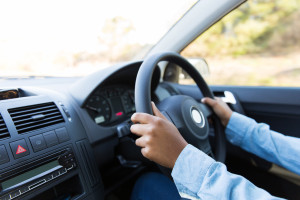 Today in the U.S., you can’t get behind the wheel of a car unless you have a valid driver’s license issued to you by a third party motor vehicle services company like FooteWork, or by the Arizona Motor Vehicle Services Department – MVD.

You didn’t always need a license to drive.   In fact, in the beginning of the 20th century, driver’s licenses didn’t even exist!  Anyone could operate a vehicle, even if they had no idea what they were doing.  As the number of automobiles increased, states slowly began to require people to be licensed in order to drive.

In 1899, Chicago and New York were the first places to have some form of registration involved with operating an automobile.  Chicago required all drivers to pass an exam, and New York only allowed licensed engineers to operate steam-powered cars.  In 1903, Missouri and Massachusetts became the first states to issue and require people to have a driver’s license in order to operate a car.  At this point in time, a driver’s license was simply just an identification card.  Other states would slowly begin to follow the lead of Missouri and Massachusetts, and by 1935 thirty-nine states would require driver’s licenses. 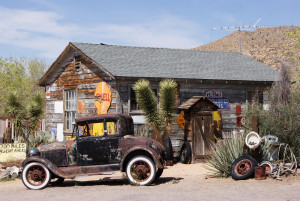 With more cars appearing on the roads, the fear of incompetent drivers began to increase. Rhode Island recognized this issue, and in 1908 began requiring drivers to pass a test before they could obtain their license. By adding exams and tests, those who were applying for licenses needed to demonstrate basic driving skills and knowledge in order to obtain their drivers license.

By 1959, EVERY state required drivers to be licensed and tested properly before they could get behind the wheel of a car.