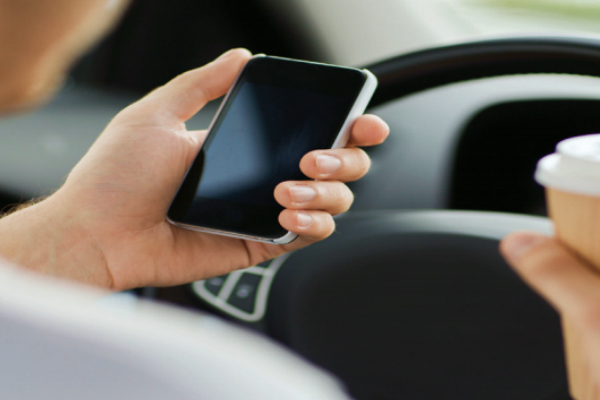 It took longer than most states, but finally Arizona has become the 48th state to ban texting and the 18th state to ban hand-held cell phone use while driving, according to the Insurance Institute for Highway Safety.

While some counties had already implemented their own ban, now it’s statewide across Arizona.

“Let’s send a message that that text message can wait. It’s not worth your life,” Ducey said about HB-2318

Cell phones can still be used at a stop light and while parked, but now can only be used while driving in the event of an emergency. The ban goes into effect immediately, however fines will not be issued until January 2021.