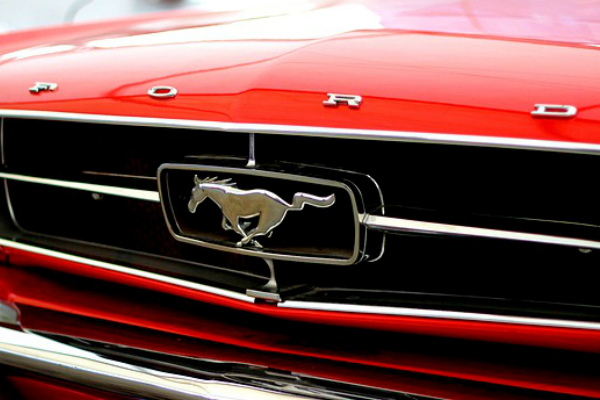 Did you know that if you sell a vehicle you are liable for it until the new owner transfers ownership at a MVD or Third Party Provider?

Imagine this: You sold, donated or traded in your vehicle. The new owner promises you he/she will transfer the title into his/her name first thing in the morning, and you agreed.

Well, title was never transferred into the new owner’s name; perhaps the vehicle was abandoned, involved in a crash or used to commit a crime. Weeks pass, and because you are still the owner of record you receive an Abandoned Vehicle Notification from MVD stating that you owe $500 or $600 for in abandoned vehicle fees and you won’t be able to conduct any transactions with the MVD until the issue is resolved. Costs are similar for vehicles left on private property.

The easy way to avoid this scenario is to immediately complete a Sold Notice as soon as you transfer ownership of a vehicle.

This notice ensures that MVD and law enforcement have a record of who currently owns the vehicle. If the vehicle is found abandoned, without updated sold notice information the previous owner will still be listed as the current owner and could get the bill for towing and other fees.

There also have been cases in which the prior owner of a vehicle without a Sold Notice on file has been contacted by law enforcement because that vehicle has been used during a crime.

In such cases, there are ways for you to prove that you sold the vehicle. But filing a Sold Notice will save you that trouble.

“A Sold Notice protects consumers,” said MVD Stakeholder Relations Manager Jennifer Bowser-Richards. “If the vehicle is sold and is later in a crash or used in a crime, or if it’s simply abandoned, the MVD will have a record of the sale. That means a former owner won’t be responsible for abandoned vehicle fees, or worse called into court to explain why the vehicle was used in a crime or crash they had nothing do to with.”

Come into one of our four FooteWork offices and we can handle all the necessary paperwork for your transaction. It’s not only a safer way to go, it’s more convenient! Faster, Friendlier, FooteWork!