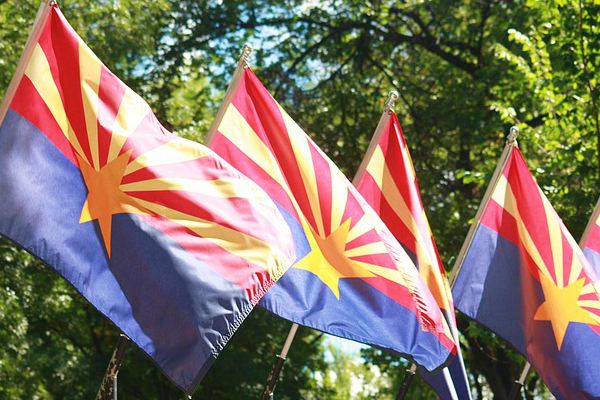 Arizona Republican Sen. Michelle Ugenti-Rita announced at a budget hearing on May 22, that a deal was reached with Governor Ducey to phase out the new 32 dollar vehicle registration fee, passed in January 2019, over the next two years. The fee was widely unpopular among both Arizona residents and lawmakers.

It was originally set to create a permanent funding source for the Highway Patrol. For years funding for the Highway Patrol has been taken from money for roads. The fee was suppose to be around 18 dollars, but, when it came to fruition, it was almost double, upsetting many residents of Arizona and leading to this latest repeal of the fee.

Ducey had tried for a five year phase out, but Ugenti-Rita pushed for two, and got it because her vote is critical in the Senate.