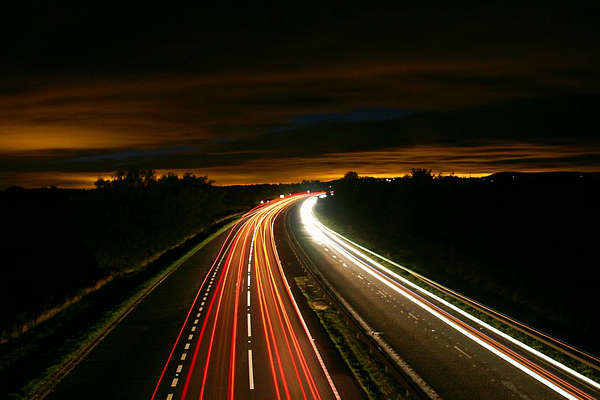 The new Highway Public Safety Fee will be added to all vehicle registrations going forward in Arizona. This is not a fee imposed by FooteWork, but rather a state-wide fee passed by legislation and implemented by the Arizona Department of Transportation, ADOT. As a third-party MVD provider, FooteWork is here to answer all your questions and provide great service for all your vehicle needs. So why the new fee?

According to ADOT, “The fee was established by state law to support public safety and Highway Patrol operations. The fee goes into effect for registrations due in January which can be paid as early as Dec. 1, and immediately for newly registered vehicles.

Arizona statute established the method for collecting the fee and sets the process for determining the amount based on a formula designed to support Highway Patrol operations. Highway Patrol operations — among the most visible functions of the Arizona Department of Public Safety — include response to collisions on Arizona highways, enforcing state laws designed to keep the motoring public safe, arresting impaired drivers, assisting motorists in distress, air-rescue operations and patrolling more than 6,800 miles of highways.

The funds raised through the Public Safety Fee will not only provide necessary dollars for public safety, but will advance maintenance and construction of Arizona’s highway infrastructure, including the state’s Key Commerce Corridors that support economic development around the state.

Over the past decade, much of the Highway Patrol’s budget was considered part of the Arizona Highway User Revenue Fund, the gas-tax account that supports Arizona roadways, including law-enforcement support. The new $32 Public Safety Fee will allow gas-tax money to support roadway maintenance and construction, while providing a different source of funding for Highway Patrol operations.

Most motorists will pay $32 per vehicle, per year. Street-legal golf carts and primarily off-highway vehicles will pay $5. Those who register a vehicle annually or pay for a two- or five-year registration will pay the entire amount up front for each registered year.”

Is your registration up for renewal? Come see us at one of our four offices! Fast, Friendly, FooteWork!